Destiny 2: Forsaken – How to complete The Shattered Throne; dungeon

Destiny 2: Forsaken brings with it a new dungeon, The Shattered Throne.

Destiny 2: Forsaken – How to complete The Shattered Throne dungeon

Destiny 2: Forsaken brings with it a new dungeon, The Shattered Throne.

This is also your last chance to participate in the Iron Banner before the Shadowkeep starts on October 1.

The enemies at the end of this mission are in the 590 Power region, so while there is no recommended power level, we recommend that you make sure at least one of your teams is in a region of around 570 Power.

Here’s our guide to completing The Shattered Throne along with a tutorial video from our friend Alex at Arekkz Gaming.

How to Reach the Shattered Throne

To access the Shattered Throne, players must navigate a maze of interconnecting tunnels that can be found underneath the Dreaming City. The Confluence is the central center of these tunnels, which houses a huge portal during Maximum Curse Week, which looks like someone has lost the battle to the slime monster the rest of the time.

To reach the confluence and find the Shattered Throne, start at the Divalian Mists fast travel point, then follow the canyon forward and then left through the blue crystal cave. Eventually, you will reach the Spine of Keres, where the Oracle is located.

Jump over the rifts until you reach the first arena, and instead of going straight towards the Oracle building and the observatory, huddle against the left wall to find the bridge that leads to the side. Don’t cross the bridge, but go down to the right to find the path that leads down to the cave. Go through the portal in the cave to enter the underground maze. 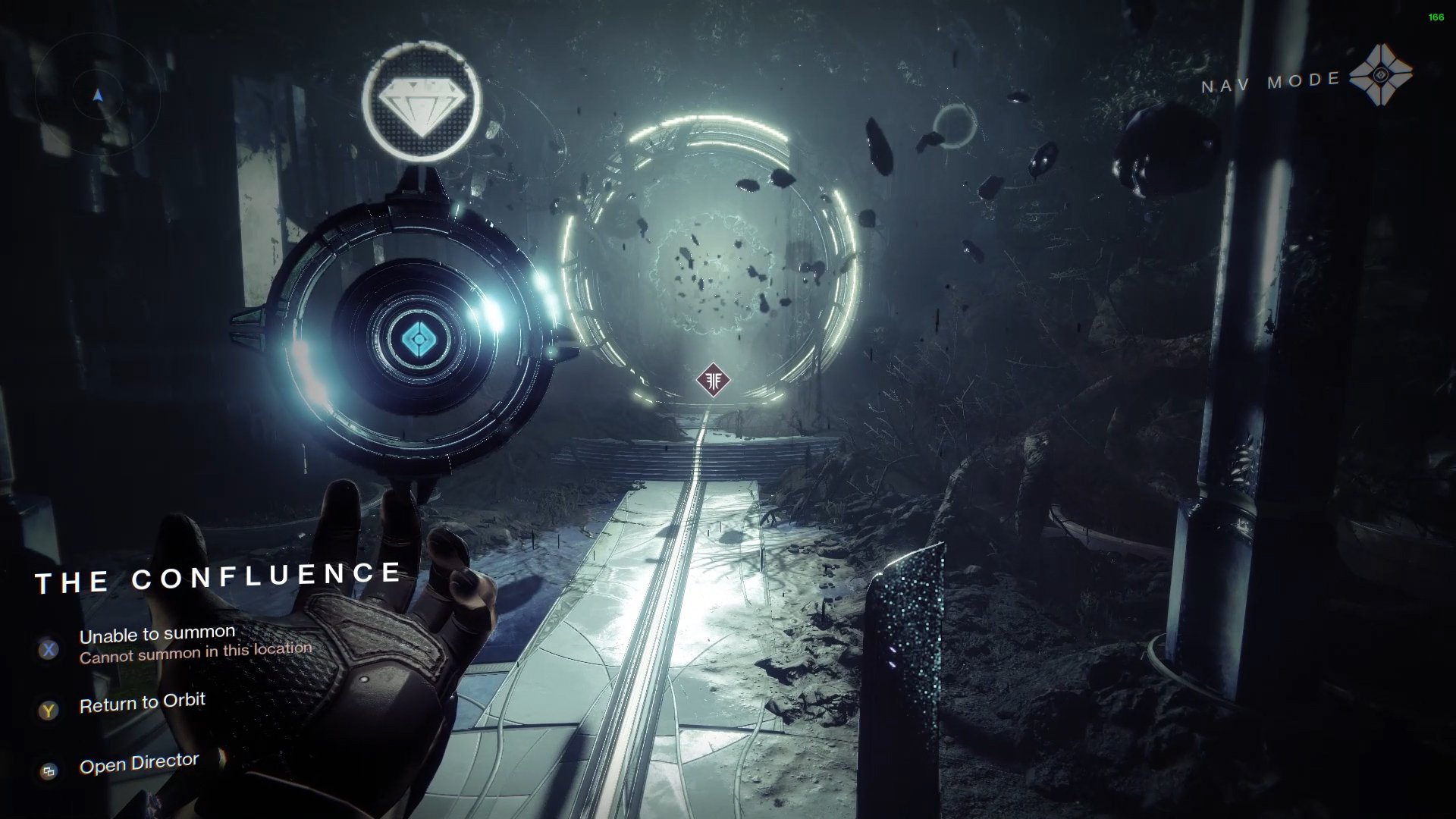 Go to the central chamber – Confluence. Go straight and enter the large open room where you will see a giant portal with Sedia Techeun in front of it. You don’t need to talk to Sedia, but it offers some interesting jokes.

Go to the Ascension Portal to find the Shattered Throne dungeon quest banner. You’ll need to take two friends with you, and your three must have at least 560 Force to deal damage even to the enemies inside. It will most likely require an average Power level of around 580 to succeed, give or take several levels depending on the player’s skill.

Now that you’re here, it’s time to actually go to the dungeon. Check out how to navigate the Shattered Throne and get your sweet, sweet loot here.

The Shattered Throne is a Dungeon that was introduced in Forsaken and released on September 25, 2018. It requires the Guardians to enter Eleusinia, the Throne World of Queen Mary Sov, where they break through the Taken horde to uncover the source of corruption in the Dreaming City… 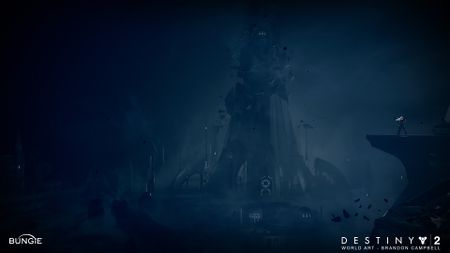 To get to the entrance to the Shattered Throne, you must use one of the portals dotted around the Dreaming City to enter the Fugitive. Follow the path to the central room and you should see the giant Trapped gate in the large room facing Techeun. Go to the gate and follow the prompts to enter the Shattered Throne. From Shadowkeep, this is no longer required as you can enter the dungeon directly from the Navigator.

When you enter the throne world of Mara Sova, you will see a large door in front of you. Have your fireteam pass through this door and enter the maze. Keep walking until you enter the restricted area. It should be at one end of the broken bridge. On the other side of the chasm you’ll see a group of Captured Acolytes and a Captured Knight known as the Labyrinth Architect. Kill them, but watch out for the Acolytes. They will continually create numerous Acolyte Eyes until they are defeated. When you kill all enemies (which doesn’t have to include the acolyte’s eyes, but recommended) and the miniboss, the symbol will appear.

Go to the location with the appropriate symbol. There you will find another Captured miniboss with a group of Acolytes. Kill them. When all enemies are dead, another symbol will appear directing you to a different place on the map. Go over there. Repeat this process until you have to go back to where you came from. On the way from destination to destination, various Taken enemies will appear to block your path, such as phalanxes, captains, and Thrall’s hordes. There will also be Taken Hobgoblins who will shoot you from above. You don’t need to kill them, but it is highly recommended as it will make this entire section easier.

After going to each location, you will be directed to return to the beginning, where you will face the last group of Acolytes and the Labyrinth Architect in the form of Taken Captain. Kill them and jump down to the hole that will open. Continue following the path.

After getting far enough, you should activate the checkpoint. Jump down, kill the enemies below and at the end of the path there will be a boss you need to kill named Asterion, Set Apart. There will also be snipers in this part. Kill the enemies and go to the next part. 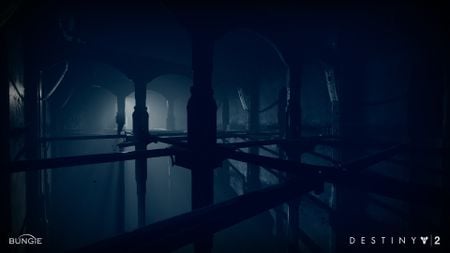 You will find yourself in a long corridor. Captured Hobgoblins as well as Captured Phalanxes and Knights shoot at you on the sides. Carefully take them out one by one so they do not interfere with you as you walk down the hall. Watch out especially for the Knights, as their fire attack can deal serious damage. When you get to the end, turn left. You will enter a wide-open room with footbridges and several pillars with landings here and there. Your goal is to go to the left side. Taken ogres and obstacles will appear on the platforms as you progress. Be careful and remove the ogres from a distance as quickly as possible. Their eye blasts can easily throw you off the catwalks, which will kill you. Jötunn is perfect for this match, as he kills the ogres with two arrows each. When you walk to the left side of the room, you will find yourself in front of the barrier.