Wondering where to find Beef Boss, Remedy or Dummy in Fortnite to complete the second Jungle Hunter quest in the game? These are the locations.

If you’re currently working on the Jungle Hunter mission, you’ll need to “Talk to Beef Boss, Remedy and Dummy” in Fortnite to unlock the Predator skin. This of course means that you will need to know where each of them will appear on the map. In this guide, we’ll cover each of their locations so you can check off the second stage of the quest.

Once you’ve found the Mysterious Pod, you’ll be able to work on unlocking the Plasma Caster Reticle icon by finding and talking to Beef Boss, Remedy, and Dummy.

The task simply requires you to talk to each of the three characters, which can be done by pressing X on the Xbox One, Square on the PS4, Y on the Nintendo Switch, and E on the PC while standing next to them. The hard part of this challenge is knowing where to find them on the Fortnite & map. We’ve marked their locations on the map below, with red being the location of Beef Boss & ‘, yellow being Remedy &’ s, and blue being the location of the Dummy.

If you’re still having trouble finding them, we’ve broken them down in detail below.

Fortnite has new Jungle Hunter challenges for the Predator skin. In this guide, we’ll tell you where to go to find Mysterious Pod, Beef Boss, Remedy and Dummy.

The description of the challenge for this challenge suggests that other characters on the map have noticed some suspicious events recently. As a result, you will have to talk to Beef Boss, Remedy and Dummy during the matches. Each of these characters has two possible spawn locations, so if they’re not in the first place on the list, you can skip to the second or load a new match until you get the location you like. You’ll know you’re in the right place when you see a speech bubble popping up as you approach an area. 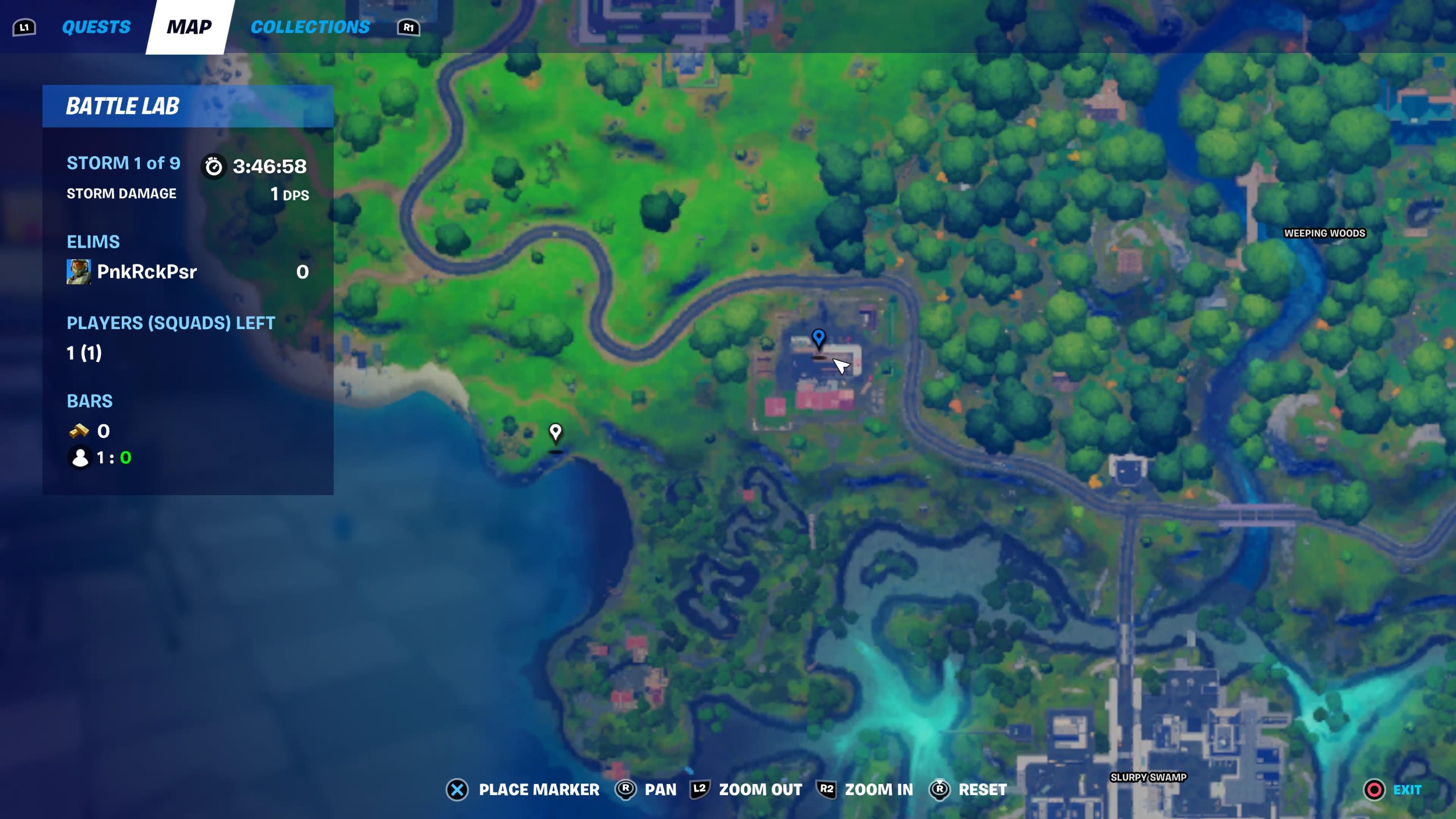 Just walk in through the front door and you should see him. 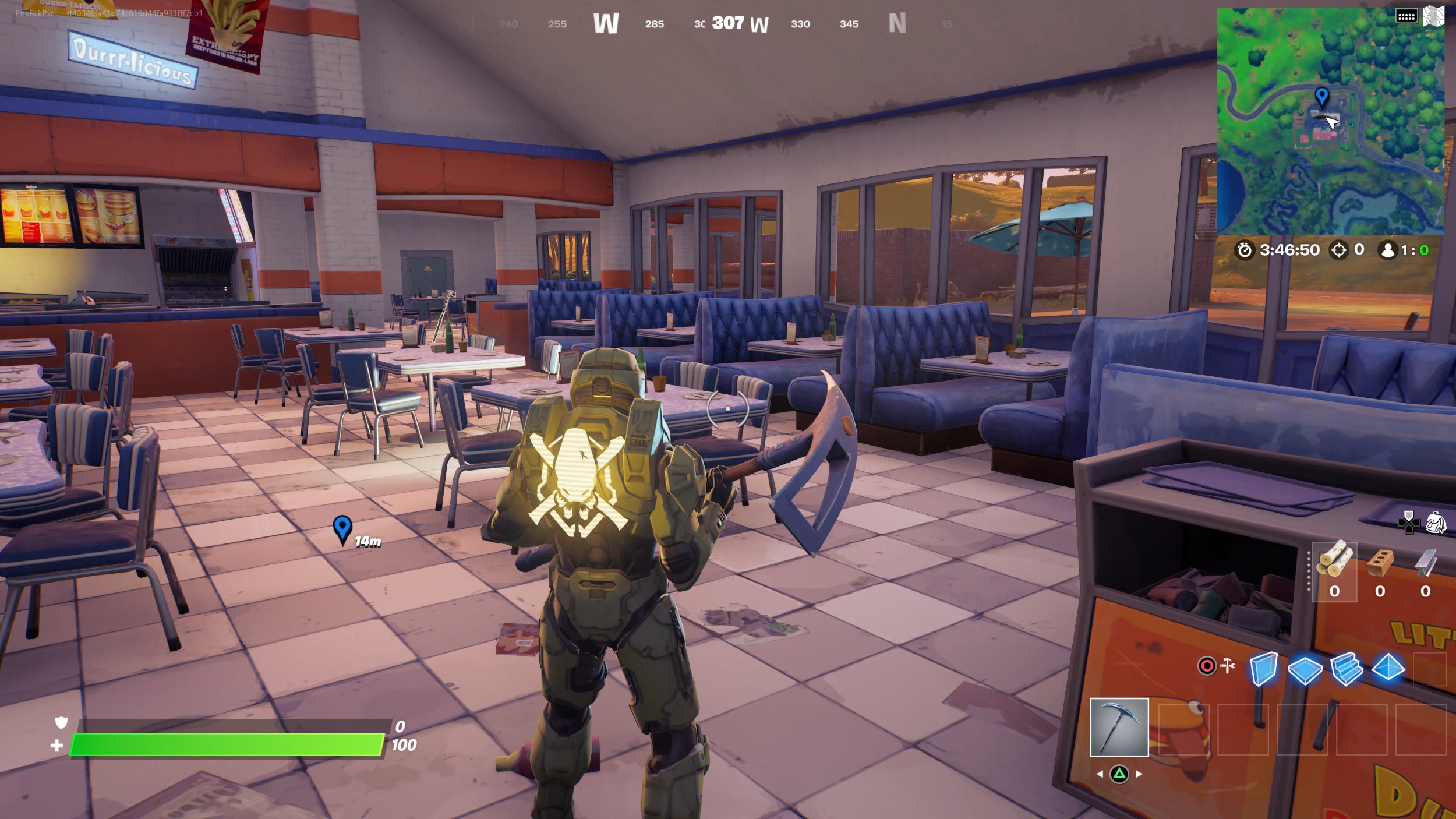 The second possible location for Beef Boss is the hill between Pleasant Park and Stealthy Stronghold. There you will find a Durrr Burger food truck. 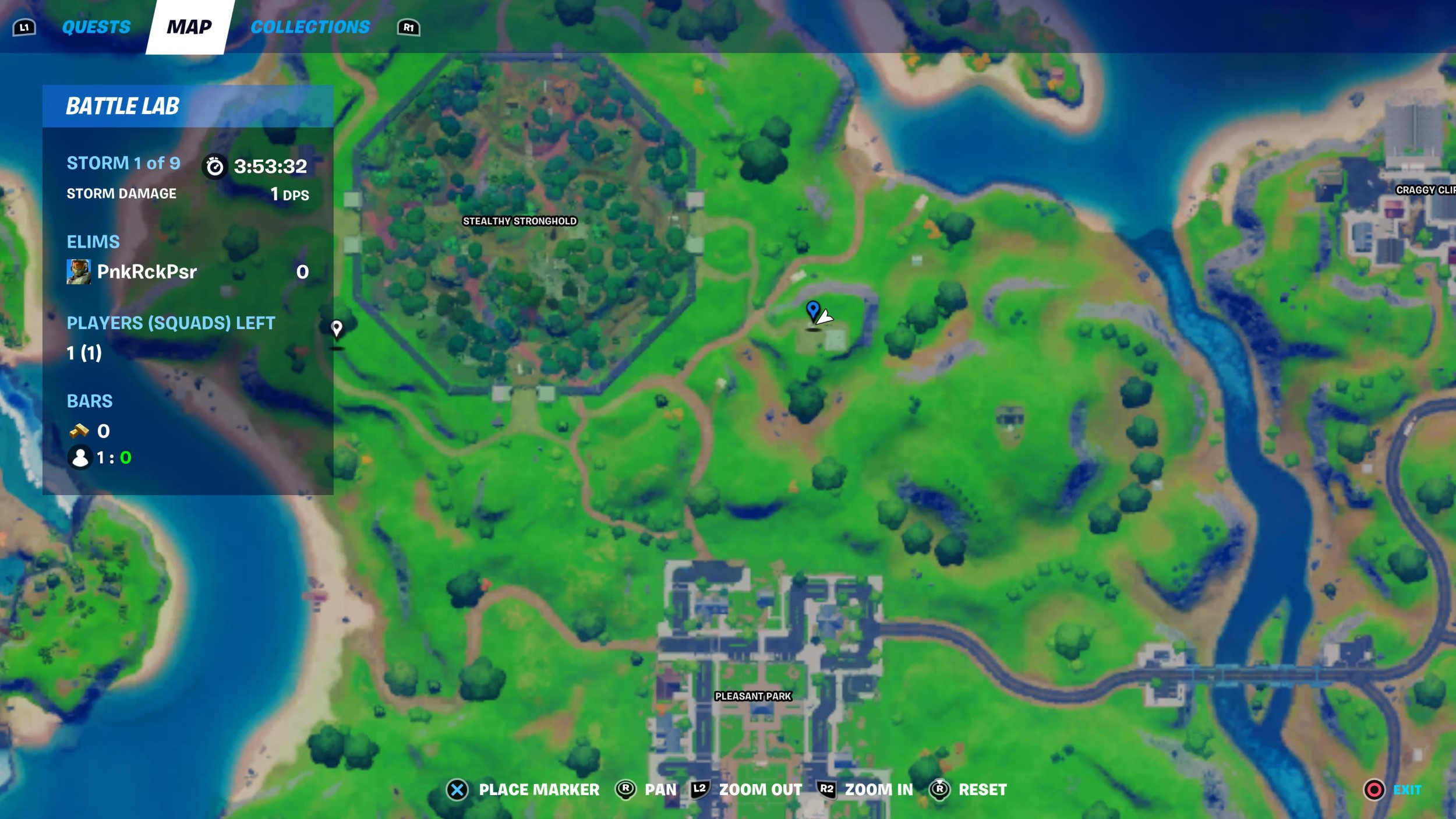 As for Remedy, her first possible respawn site is at the southeastern corner of the Rocky Cliffs. 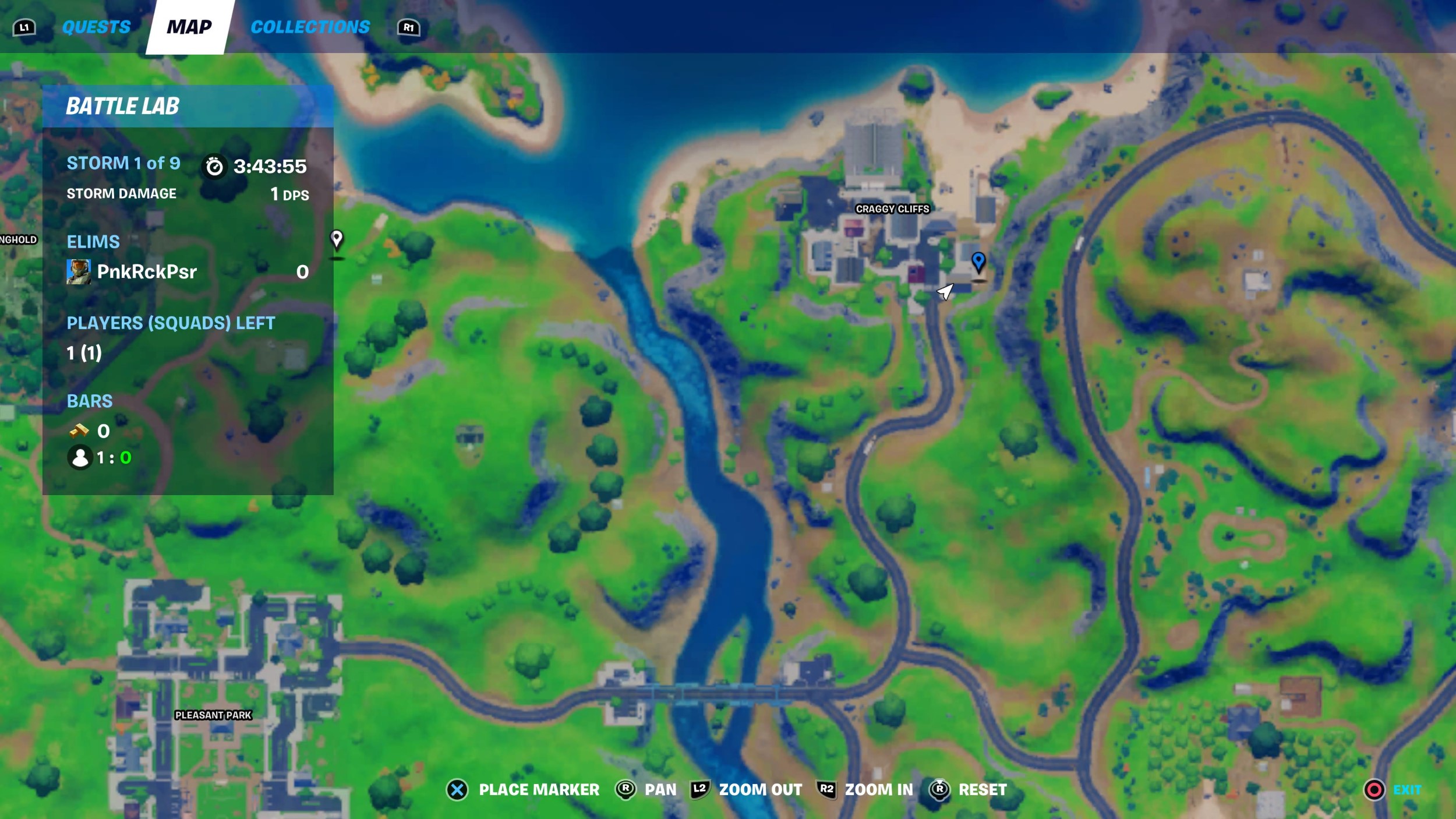 It’s in this building with an ATM and a garbage can in front of it. 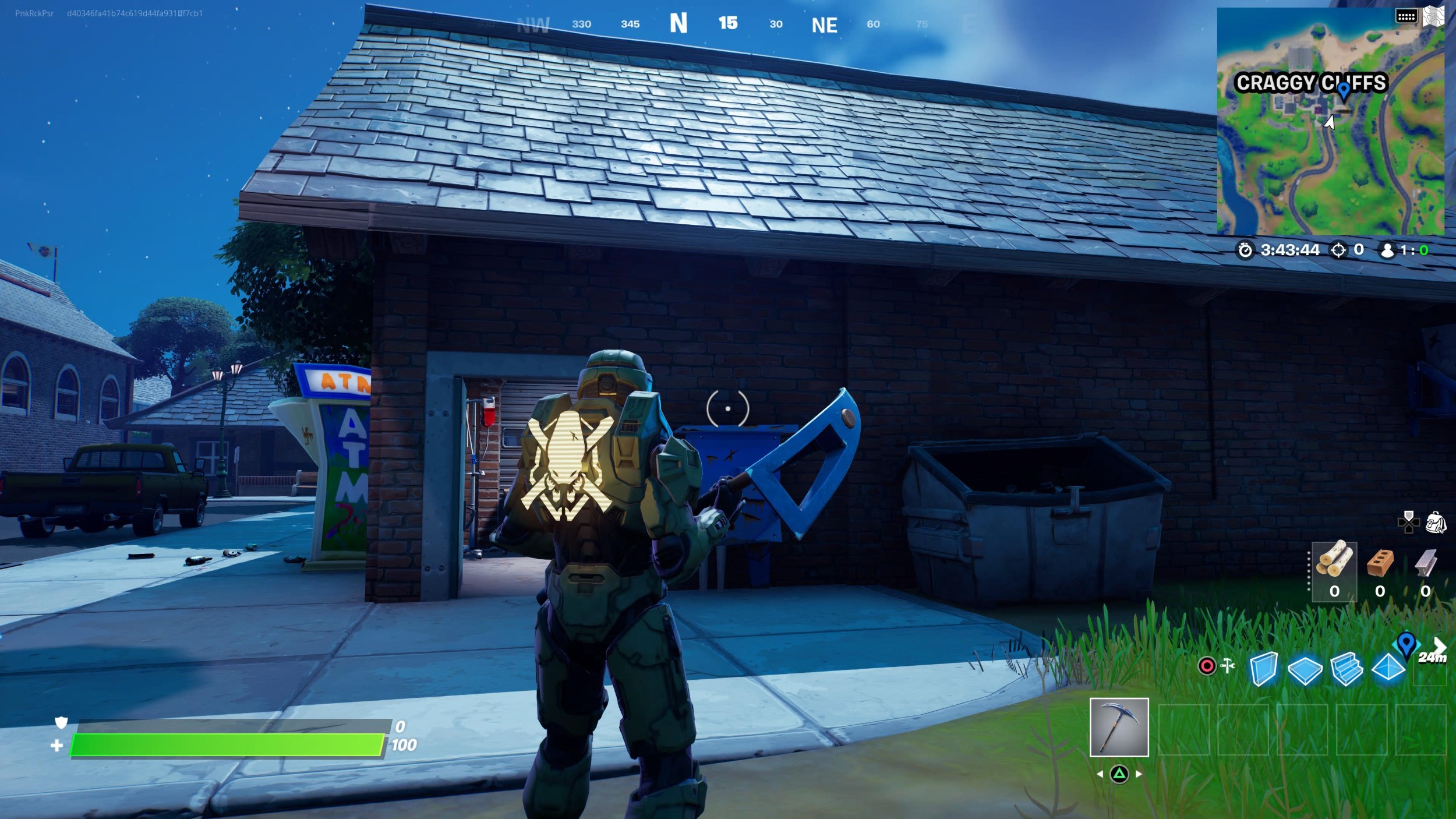 She can also be found at the Hilltop House landmark, which sits on this hill northeast of Pleasant Park. 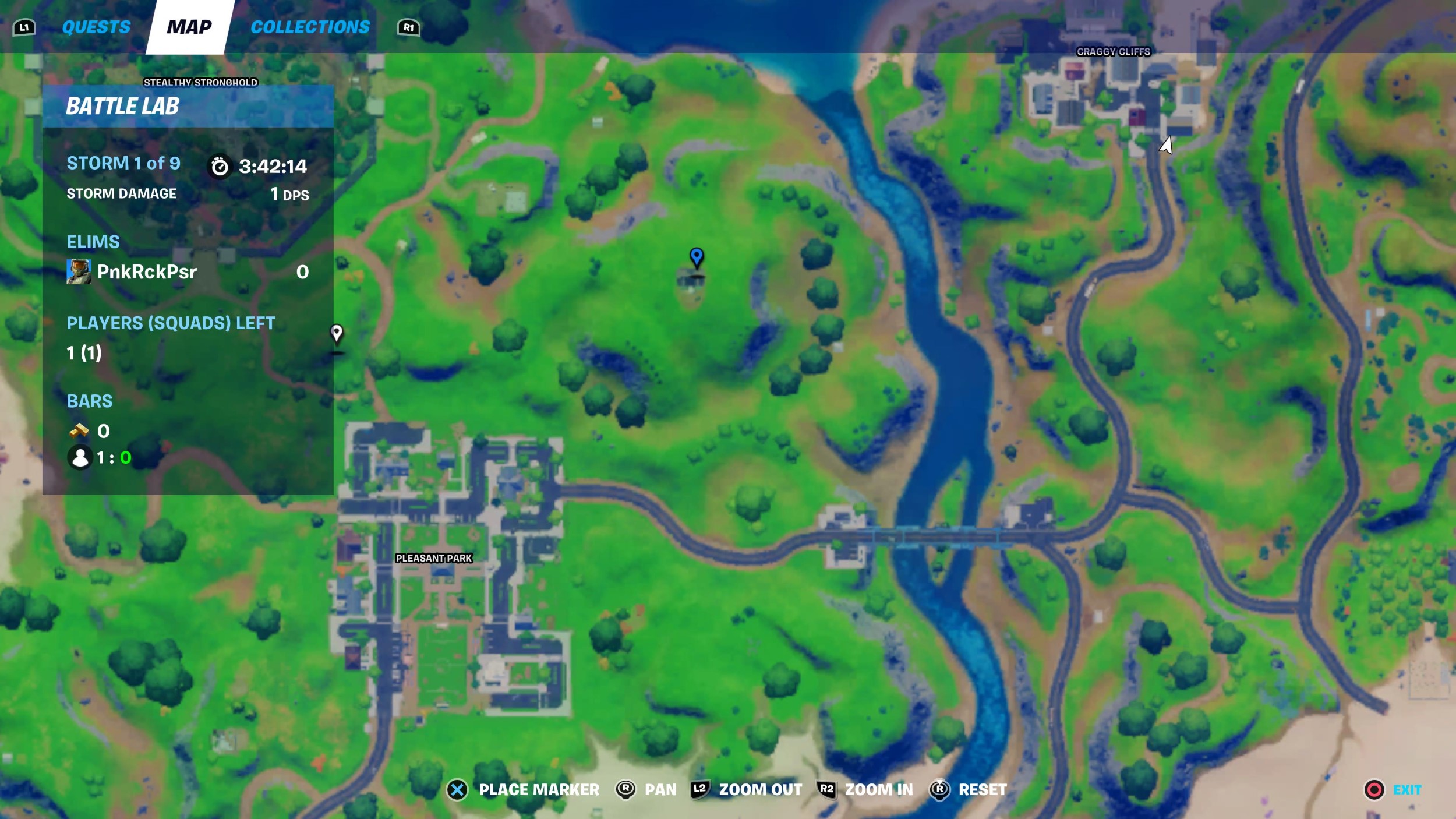 If you want to chat with Dummy, his first respawn site is at this campground located between Pleasant Park and Stealthy Stronghold. 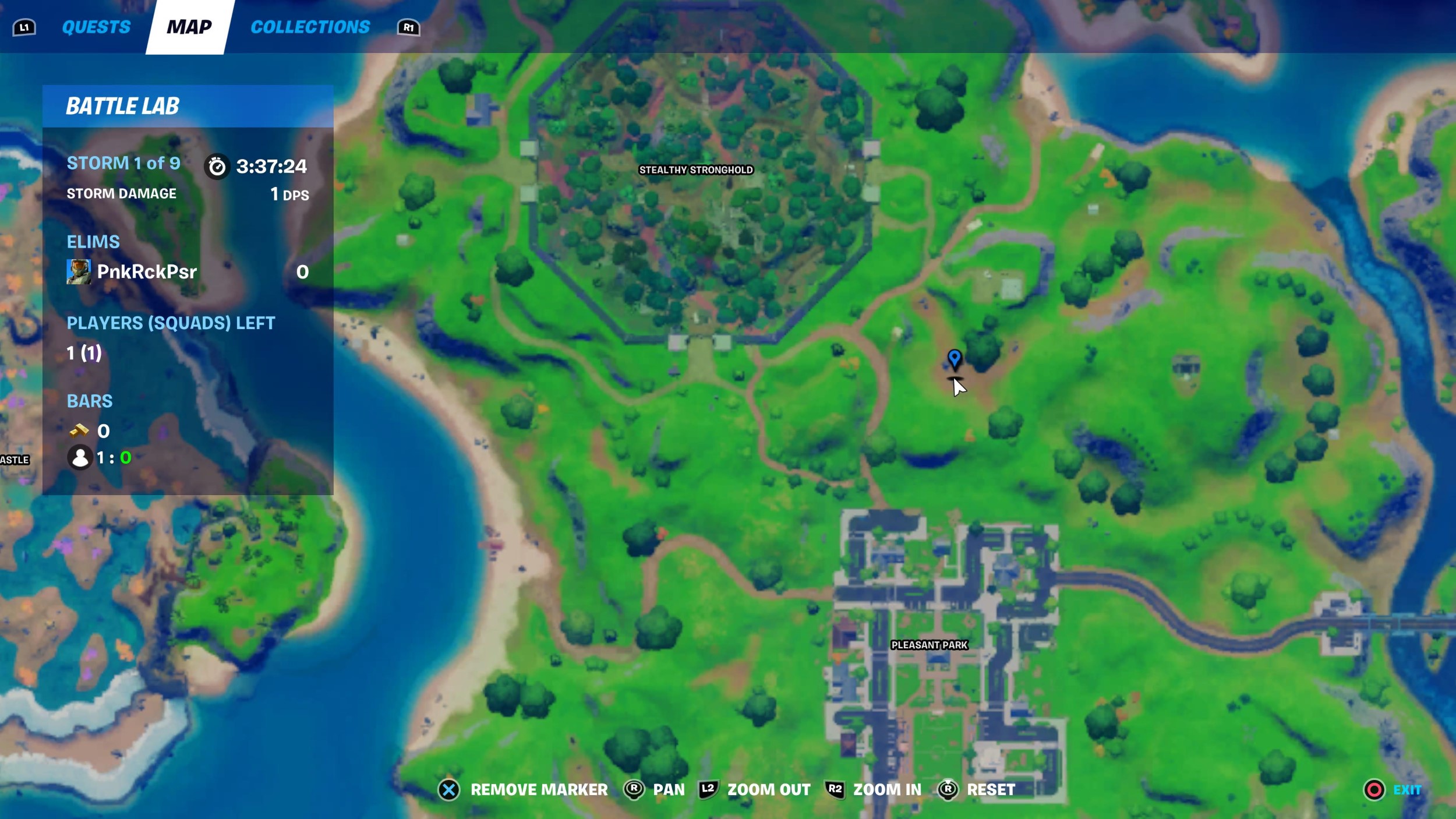 It can also be found at the Compact Cars landmark which is located west of Dirty Docks. Just talk to these three characters by interacting with them and you’ll be well on your way to unlocking the elusive Predator skin in the next few weeks. The description of this challenge is: “I have heard others have seen strange things. You should ask them. ” To complete this challenge, you just need to visit these three characters and interact with them to complete them. All Beef Boss, Remedy and Dummy locations can be found below.

Where is Beef Boss on the Fortnite Map?

Beef Boss can of course be found at the Food Truck Durrr Burger, but it’s not a named location on the map. Beef Boss is on the hill southeast of the Stronghold. The exact location is marked on the map below:

Being here, you will have to talk to him to complete part of this quest. If you haven’t been to this area before, you’ll also unlock the legacy “Durrr Burger, Home of the Durrr Burger.

Where is Remedy on the Fortnite Map?

The cure can be found in the house on the hill northeast of Pleasant Park, and the exact location is marked on the map below:

Once again, just talk to Remedy to complete the second part of this task.

Where is Dummy on the Fortnite Map?

Dummy is the last character you need to talk to to complete the challenge. Dummy can be found north of Pleasant Park by a truck and some rocks. It’s actually near the Durrr Burger Truck, south of it. The exact location is marked on the map below:

After talking with Dummy, you will complete this quest.

Where to find the target dummies locations you need to destroy to explain Fortnite’s legendary mission Chapter 2 Season 7 at Week 12.

Weeping Woods includes two sets of mannequins that you can destroy after finding the IO weapon. If you destroy all four with IO weapons, you won’t have to visit the next location, because this challenge will be completed.

Weeping Woods pinpoints the locations of the mannequins in no time.

The first set of mannequins for purposes in Weeping Woods is located south of the caravans.

The second set is on the west side of the northern box.