Intel KF vs K: What are their differences. What does the k mean in intel processors

Sometimes you will see “vPro processors”. These are variants of existing Intel processors that support some useful management features designed for large companies. For the sake of mental health, we will not worry about them here.

Intel KF vs K: What are their differences? 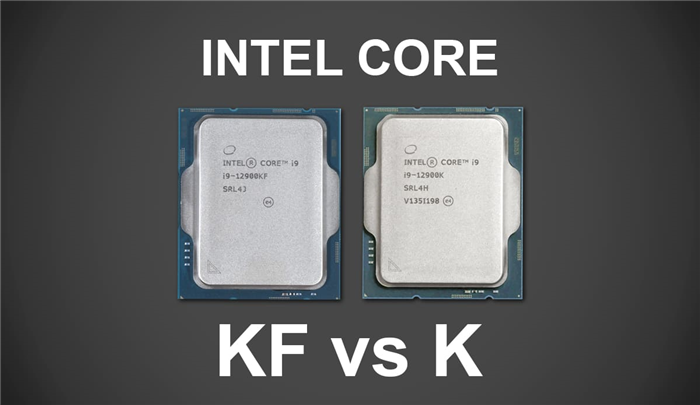 The differences between Intel Core K and KF may not seem that significant when it comes to basic processing performance, nor do they have a notorious price difference. One of the main features that separates these two processor models is the addition of graphics processing capability. Why would Intel skip such an important feature in one of these modules and still get a tiny difference?

We’re going to review Intel processors. In short, the company introduces new products to the processor market every year. These processor models are based on specific architecture, lithography, and features.

Intel Alder Lake-S is the 12th generation of Intel processors. Based on a completely new architecture, the main features of this model are its heterogeneous core design and 10 nanometer SuperFIN lithography process. In addition, they are the first to support PCIe 5.0 and DDR5 RAM.

Intel always clearly distinguishes the range of processors in this range, namely Core i3, Core i5, Core i7 and Core i9, the different levels of processors they usually brand on each release. These models differ in the number of cores and frequencies. In addition, there is a letter that is usually added as part of a model naming convention to denote specific characteristics or functions. A prime example is Intel Core-KF and Intel Core-K, but there are others, like Intel Core-T, which has a trimmed frequency.

The name of the Intel Core processor consists of a total of six segments:

There is not much to say about the company’s name – it’s Intel, and it indicates that the processor was made by Intel.

Now Intel has many brands in their CPU selection, all designed for different things. To list the most popular ones you will meet today:

In addition to these five, Intel also sells Movidius VPUs and Quark microcontrollers. In the past, they also had many other brands that have since been phased out.

Intel processors are further distinguished by their overall performance and price. When it comes to Intel Core models, you’ll find that they are further divided into four categories:

This is another fairly simple part of the processor name and indicates which generation the processor belongs to. The latest Intel desktop processors are in the 11th generation, and that’s what the “11” in “Intel Core i5-11600K” stands for.

Overall, each subsequent generation of the processor offers some kind of improvement. Usually this is just an overall performance boost, but newer generations may also incorporate some new features that their predecessors lacked. For example, Gen 11 Core processors support PCIe 4.0, while Gen 10 models do not.

The model number / SKU usually consists of 3 digits, and while it’s a generic number that doesn’t really say anything about a CPU spec or its capabilities, it indicates its position in the hierarchy within the generation it belongs to.

For example you have i3-10100, i5-10600, i7-10700 and i9-10900, each CPU is more powerful than the previous one. Thus, models marked with higher numbers have more computing power and may have access to certain features that are lacking in cheaper alternatives.

So, this would be a quick overview of the Intel Core processor naming scheme and lettering designations you’ll encounter today when purchasing a new processor.

We should note that we have not included some lettering notations that only existed on some older, discontinued models, but we will update the article in case any of them return or if Intel adds new markings to mix in the future.

Also, if you’re buying a new CPU now, be sure to check out our pick of the best gaming processors of 2022. There you’ll find a more detailed guide and some CPUs that might be perfectly suited to your needs. 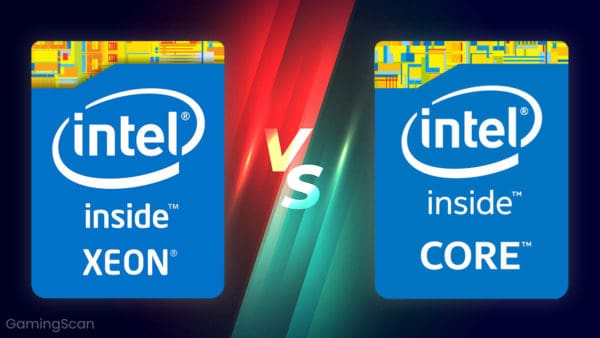 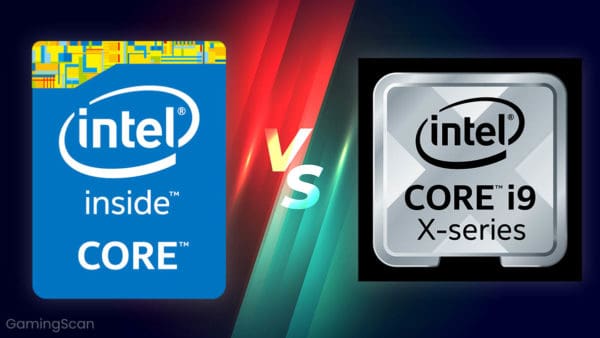 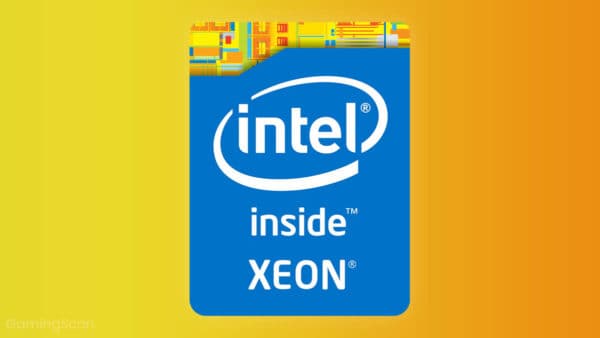 Samuel is the editor-in-chief of GamingScan. He describes himself as a dedicated gamer and developer. He likes to help others discover the joy of gaming. Samuel follows the latest trends in the gaming industry closely to keep visitors moving.

GamingScan is supported by readers. By purchasing through links on our site, we may earn a commission. Geniu.us links may redirect you to Amazon.

Clock speed, measured in megahertz (MHz) and gigahertz (GHz), represents the speed at which the processor is moving. It is calculated based on the number of clock cycles per second managed.

A typical Intel computer will have an alphanumeric string that will look like this: 8th Gen Intel® Core ™ i7-8650U. Let’s go back here for a moment. In 2008, Intel introduced a new naming scheme for its Core processors, ie Core i3, Core i5, Core i7, and now Core i9.