Official NBA jerseys are coming to Fortnite this week

Soon you’ll be able to fight to the death in Fortnite while representing your favorite NBA team.

Today, Epic revealed the latest collaboration for its battle royale game, which includes new purchasable characters that can don the jerseys of all 30 NBA clubs. They’ll be available in the in-game shop starting May 21st, along with basketball-related emotes and tiny basketball net backpacks. As part of the crossover, two NBA stars — Donovan Mitchell and Trae Young — have also hand-picked Fortnite lockers that players can purchase starting next week. 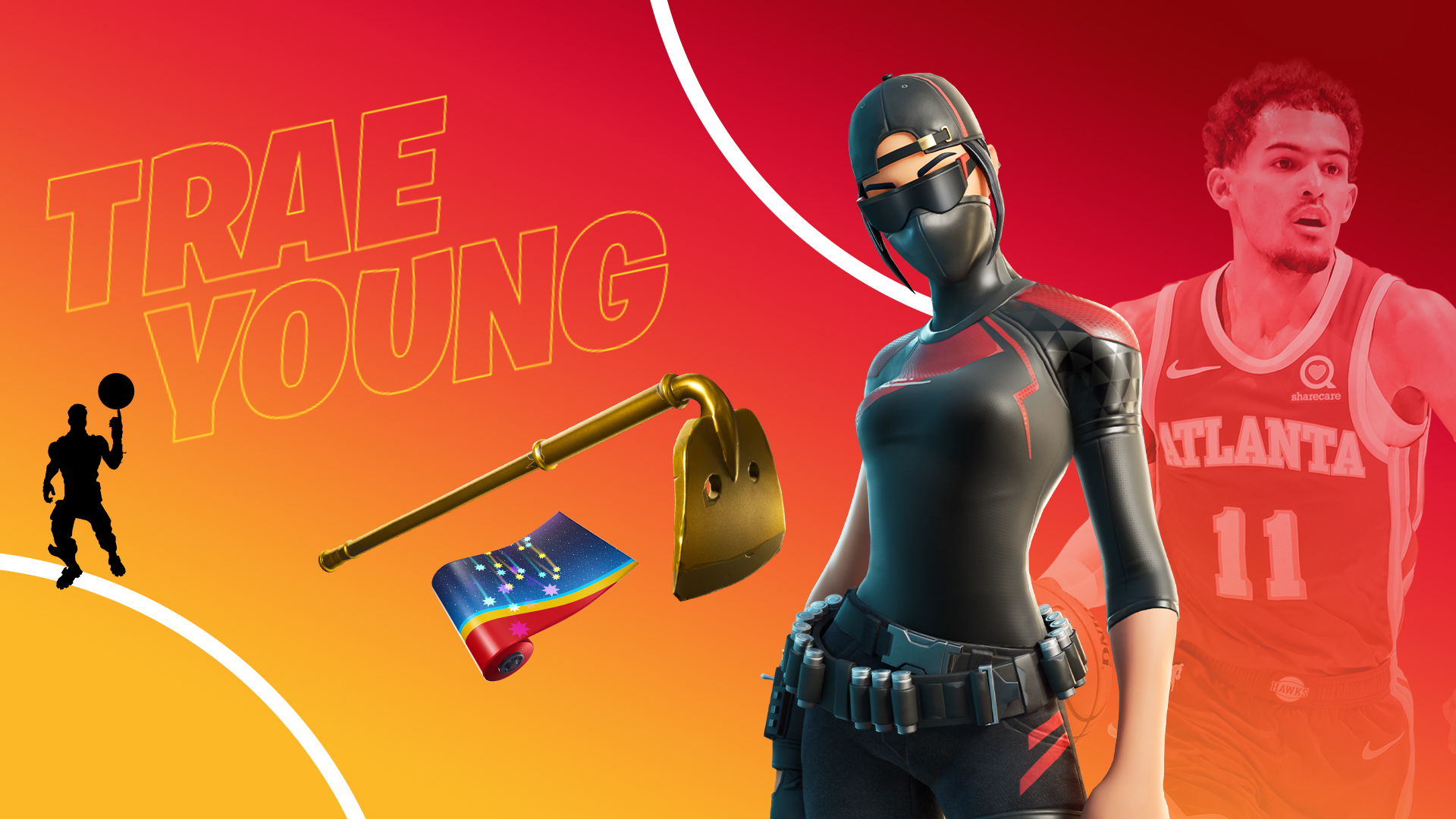 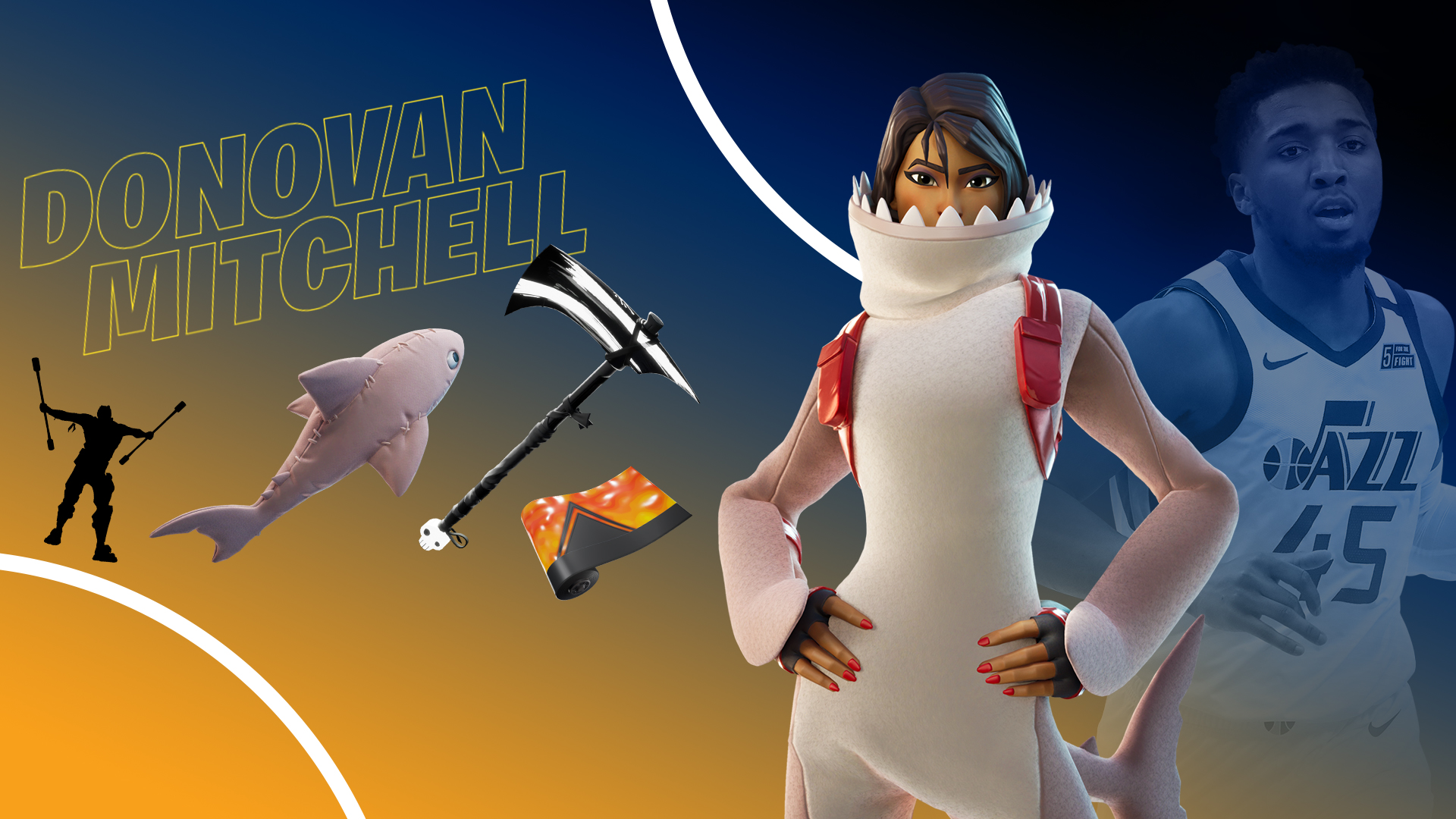 This is just the latest in Epic’s push to bring the world of sports into Fortnite. In 2018, there was a collaboration with the NFL, and this year nearly two dozen soccer clubs were featured in the game, along with a virtual version of Brazilian superstar Neymar.

The NBA crossover shouldn’t be too much of a surprise, given that some details — including reference to an arcade-style Fortnite basketball game, and an event featuring LeBron James — came out as part of the ongoing Apple vs. Epic trial. Some of that may still be on the way. Epic says that next week there will be NBA-related news for Fortnite’s creative mode, with details on May 25th.

In the meantime, you can finally fight Fortnite raptors while wearing a Toronto Raptors jersey.