Llama Supplies are one of the newest additions to Fortnite and offer great rewards for players who find them. Like Lama Chests, you can…

What do you get in Supply Llamas in Fortnite and how do you find them?

Llama Supplies are one of the newest additions to Fortnite and offer great rewards for players who find them.

Like Chests, Llamas can be found all over the map and provide players with useful loot.

They appeared as part of a new update, which also introduced remote explosives that allow you to tactically hit enemies from a distance.

The new update comes a few days after the launch of Fortnite mobile registrations, where Epic Games offers players the chance to get a new mobile version of the game.

Fortnite has an explosive new update that brings C4, llamas, and a limited-time mode to Battle Royale.

Fortnite v3.3 or 1.50 on PS4 has finally arrived. Introduces the llamas, C4, and the much-discussed Blitz mode to Battle Royale. There are a lot of changes to cover, so let’s have a look at the patch notes below. 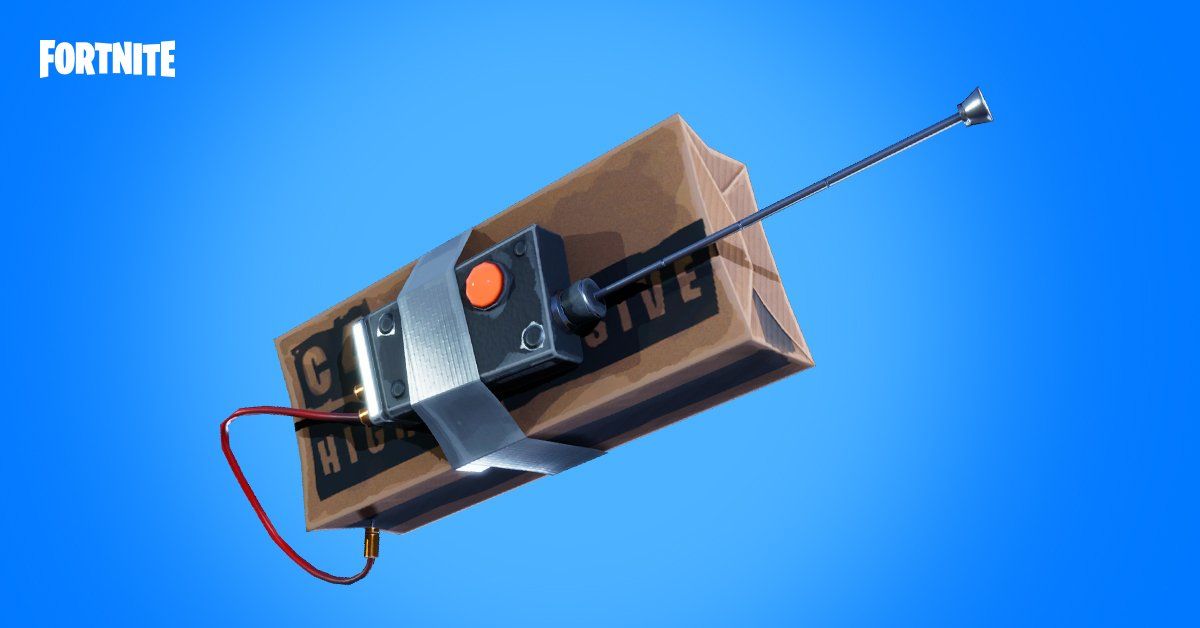 SAVE THE WORLD MAJOR CHANGES 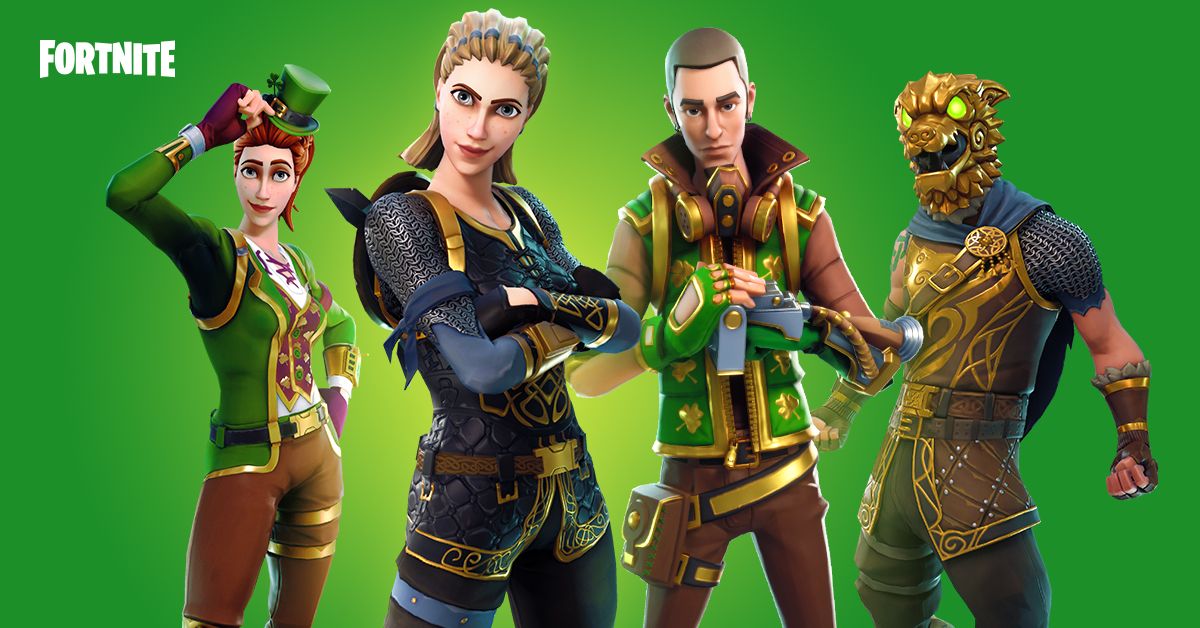 SAVE THE WORLD MINOR CHANGES