Ariana Grande’s concert may be over, but life on the island goes on. A new set of Weekly Challenges has arrived, once again giving players another chance to earn much-needed XP to level up their Battle Pass and unlock more skins.

This new collection of Week 10 Legendary Challenges is relatively easy compared to previous bundles, but one challenge in particular can leave players scratching their heads: placing video cameras at different landing craft locations.

As with previous legendary challenges this season, Dr. Slone is giving the orders as he wants to get as much information as possible about the alien invaders. Below you will find a simple guide on how to quickly complete this task.

All mission steps for Fortnite Legendary Quest Week 10, including video camera locations, how to get Grab-itron, and more!

Like the previous two, the new Season 7 Legendary Quest, Week 10 begins by talking to Dr. Slone on the phone. This simple task gives you the first prize. However, five more quests follow, offering much higher XP rewards for completing increasingly difficult challenges. Here is the full set:

Note: Deleting one Legendary Fortnite mission stage in Season 7 Week 10 will not unlock the next one until you return to the main lobby screen. You can leave the match after clearing the step to proceed to the next one. Steps with multiple goals (such as a video camera step) do not need to be performed in a single match. You can bite them off in many games. In this Fortnite challenge, you’ll destroy several Guardians’ cameras and turrets to distract the henchmen.

To earn the XP offered in this Fortnite Challenge, you’ll need to place video cameras at various landing craft locations.

Where to place the cameras

It is not necessary to drive to the center of these cities as the cameras are located high up. 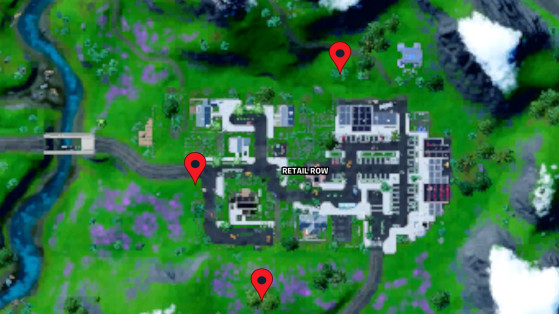 The special thing about Retail Row is that you have the choice of where to place the camera.

The first spot is at the entrance to the town, near a small hill with three large fir trees and one smaller one.

The second one is more outside, near the city, but it gives you a lot of exposure as there is no possibility of hiding – there are only three large conifers.

The last location is ideal as it is behind the “NOMS” building, closer to the top. 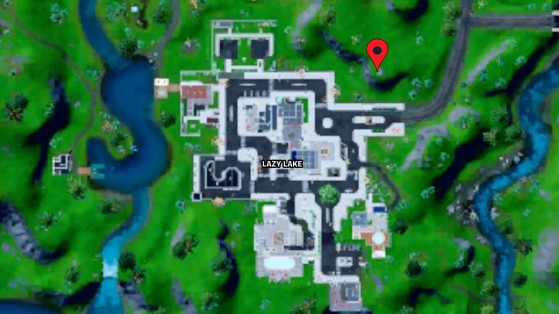 The easiest way to start is Retail Row, for the simple reason that Lazy Lake Camera is close to the road that connects the two cities.

On the right side you should see a small hill with a pile of stones. This is where you will need to activate the second camera. 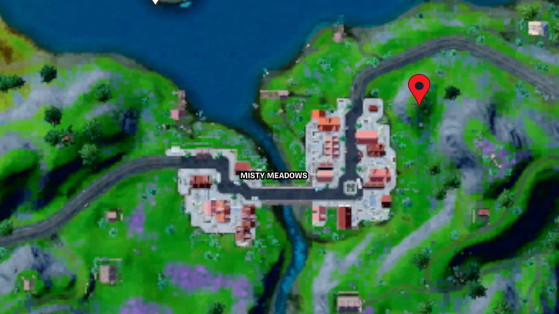 Finally, head towards Misty Meadows. As soon as you reach the other side of the shore from Lazy Lake, there is no need to re-enter the city.

Instead, go up on the left side. You should come across a small fir near the rock.

This is where you’ll be able to complete your challenge by placing the third and final camera. 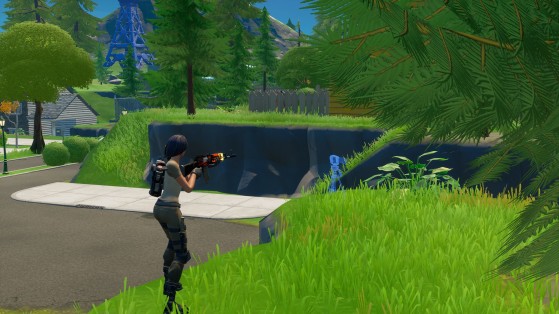 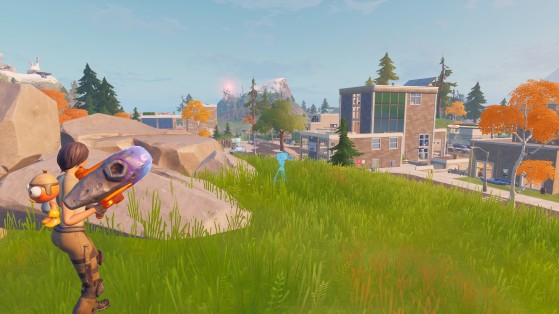 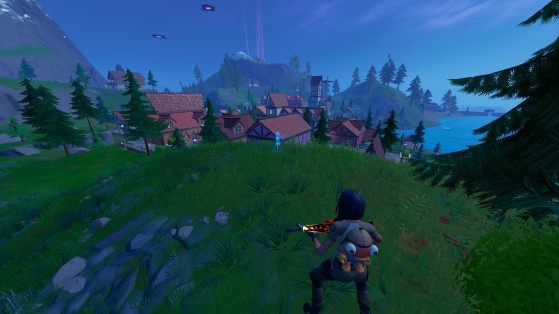 Remember that you only need to interact with three cameras in three different locations to complete the challenge.

While there are three possible locations on Retail Row, you only need to select one. When you place cameras in three cities, you’ll earn XP and possibly complete this week’s toughest Legendary Challenge. 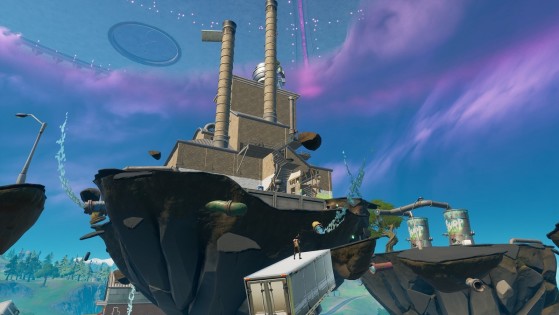